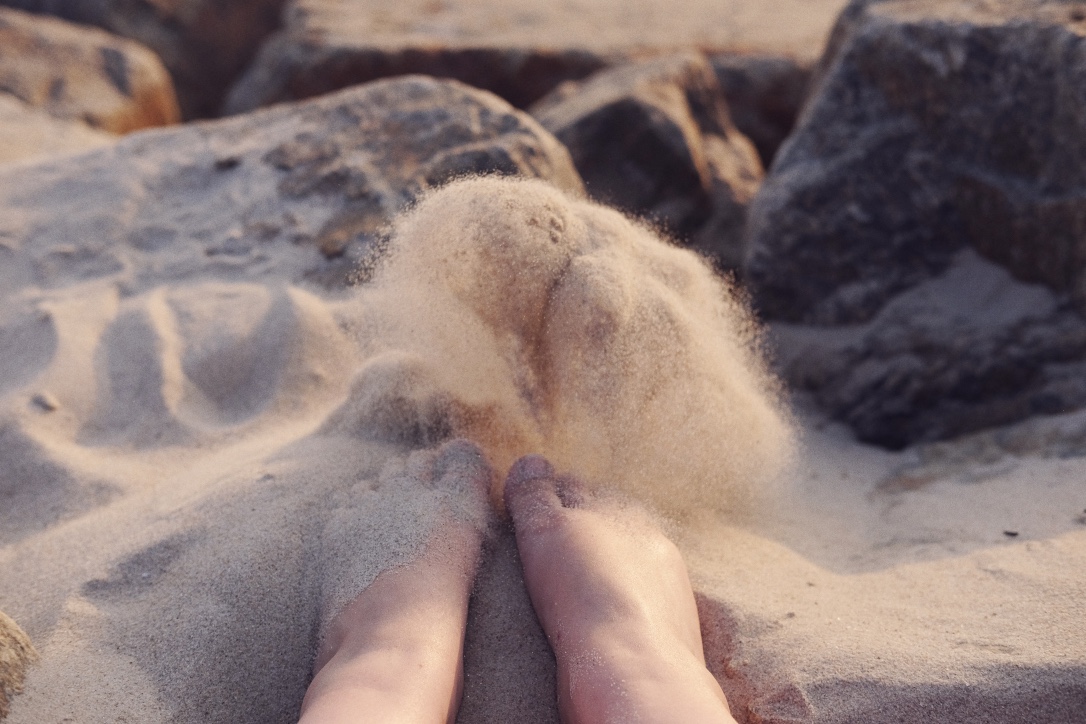 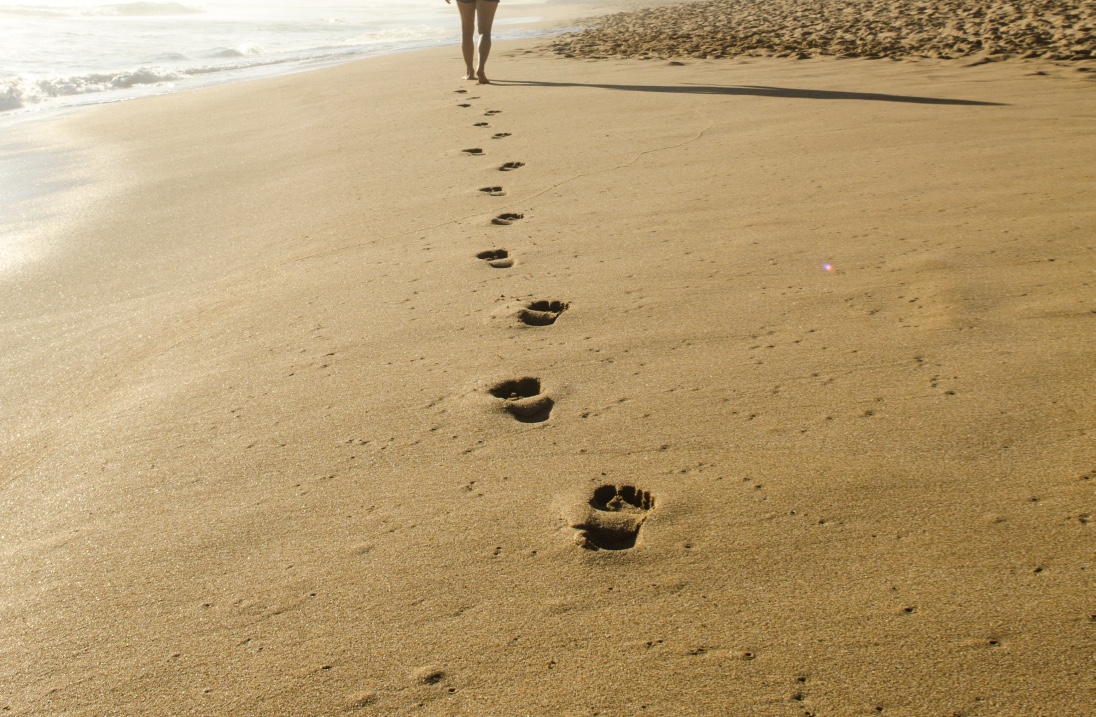 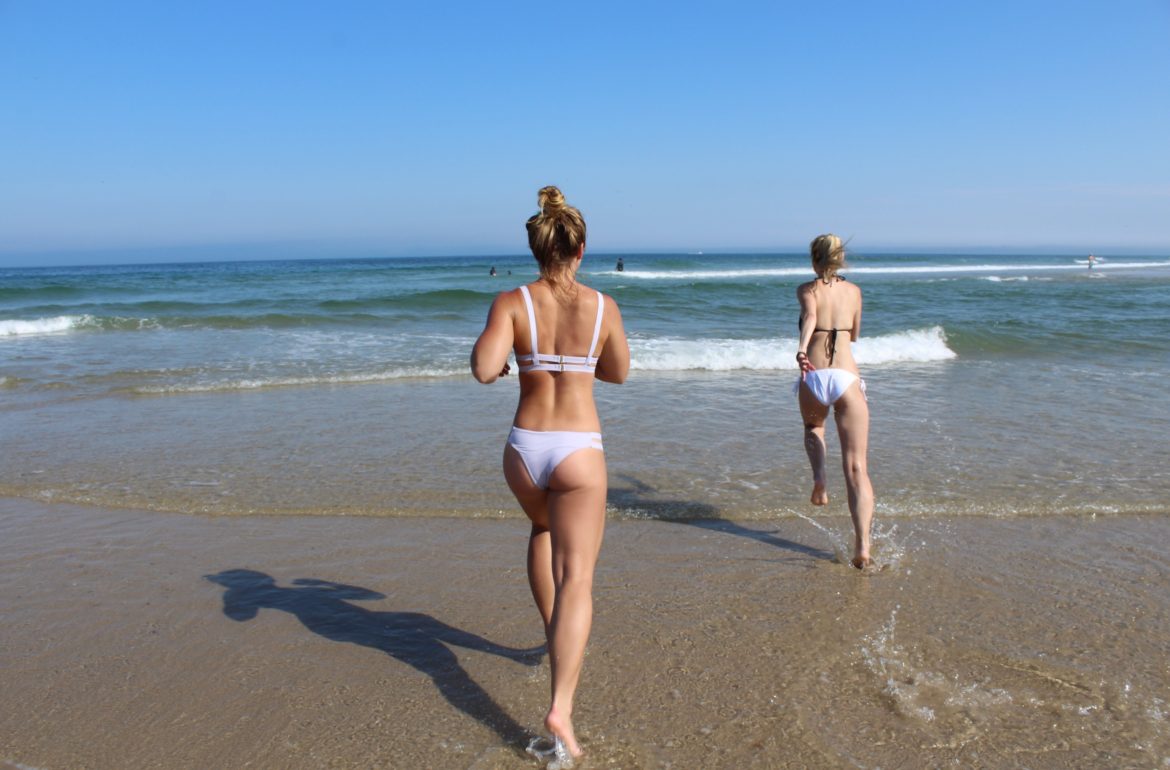 “I feel so grounded!”  Have you ever heard someone say that?  What the heck does that even mean?  Is there a science behind it? Is it just an artsy way of saying you feel balanced and good about life?  Why do people feel so rejuvenated after a vacation on the beach or being in touch with nature?  Grounding, or popularly known as Earthing, is a verb.  It is something you can easily do every day.  In fact, it is a very common health practice that has been around for hundreds of years.  It is simply being in direct contact with Earth.  Your bare feet or skin touching the Earth’s surface will ground you.  There is a science and an explanation to what it is and why it works.  To understand why the act of grounding or Earthing works, you need to understand electricity and a little bit about your own bioelectrical systems.

God made you so well, surprise surprise huh?  Did you know that you are an electrical being living in an electrical world?  The Earth has electrical potential that rises and falls based on the position of the sun.  This flux in electrical energy and stimulation ties into your circadian rhythms and effects your biological, peripheral, clocks.  Your body is a giant conductor of electricity.   The way your body interacts with Earth’s electrical energy is very therapeutic.  Everyone has their own unique electrical frequency, just like you have your own specific DNA.  Your body provides you with electrical input, output, and responds to other electrical frequencies around you.   Your brain, nervous system, immune system, endocrine system, and muscles (such as the heart), are controlled, respond, and adapt to electrical or lack of electrical stimulus.

Imagine a person’s heart being shocked with defibrillation paddles.  The electrical shock delivered from the paddles helps restart or reset the rhythm of the heart muscle.   That is just one practical example of how your body can respond to electrical input.  The act of grounding is your body connecting with Earth’s constant flow of electrons and gaining them.  Being electron rich increases your redox potential which increases your health and immunity.

Like the body, Earth is an electrical planet that has natural and native frequencies.  These frequencies are healing, restorative, and essential for your optimal well-being.  The Earth contains waves of energy potential, electrons.  Remember, electrons have a negative charge.  These electrical waves are continually being replenished by solar radiation, lightning, and heat from its deep-down molten core.  Think of Earth also as a giant conductor.  Earth is equivalent to a six sextillion (that’s six followed by twenty-one zeroes) metric ton battery. (Ober, Sinatra, & Zucker, 2014) When your skin touches the Earth’s skin you absorb the flow of these electrons.  This essentially is the definition of grounding and Earthing.

When you are in a grounded state with Earth you are organically protecting yourself from other static electricity and interference that you would encounter.  You may know that many of your appliances, cables, certain outlets, etc. at home are by code “grounded” for them to function properly.  This prevents interference from other electromagnetic fields surrounding it.  As humans, living in an environment with a lot of interference can “steal” your electrons and decrease your redox potential.  The more electrons you lose the faster you age and the more prone you are to disease, especially auto-immune disorders.  You too need to be grounded so the “interference” surrounding you does not alter your bioelectrical circuits.

Over the past 100+ years there has been an increasing disconnect between living life grounded.  Today there are a multitude of examples showing electrical disconnect.  Shoes are a great example.  Most shoes are made of insulating materials like rubber or plastic.  This blocks any connection to Earth.  Sleeping used to occur directly on Earth’s surface, as close to the ground as possible.  Now beds are elevated far off the ground.  It is common for people to live and sleep on the second or third floor, even farther from the Earth’s electromagnetic field.  In general, life used to occur outside a lot more than it typically does today.

This missing electrical connection deprives your body of the internal electrical stability and rhythm your biological processes need to function optimally.

The same way that you ground your appliances you can also “ground” yourself even when indoors.  We have Clint Ober to thank for that!  Ober developed grounding mats, pads, sheets, blankets, and patches!  His invention works to elongate the electrical connection from Earth’s surface to your body even if you are unable to be directly in contact with Earth’s skin.  He incorporated conductive materials into fabrics and mats that you can sleep on, place your feet on when you are working from a desk, lounging around, etc.  These conductive surfaces are connected through an insulated Earthing cord and then inserted into a grounded outlet spoke.  They key is making sure the outlet you are using is grounded, which is easy to test.

Connecting skin to skin with Earth is the cheapest therapy that you will ever come across.

Ground yourself directly to earth for a free and natural therapy.

If you find it challenging to spend time outside consistently, invest in an Earthing pad to better your health and connection to Earth!  Grounding provides a multitude of health benefits.  What are these benefits, you ask? 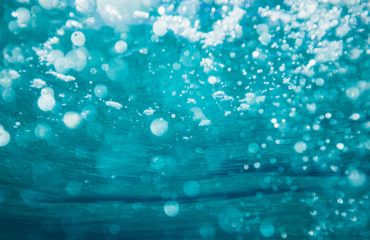 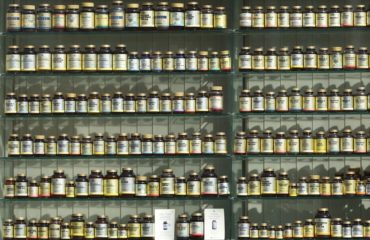 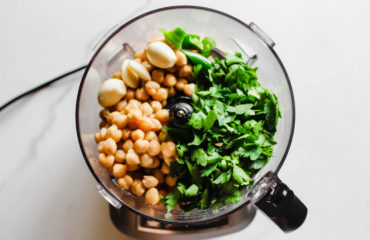 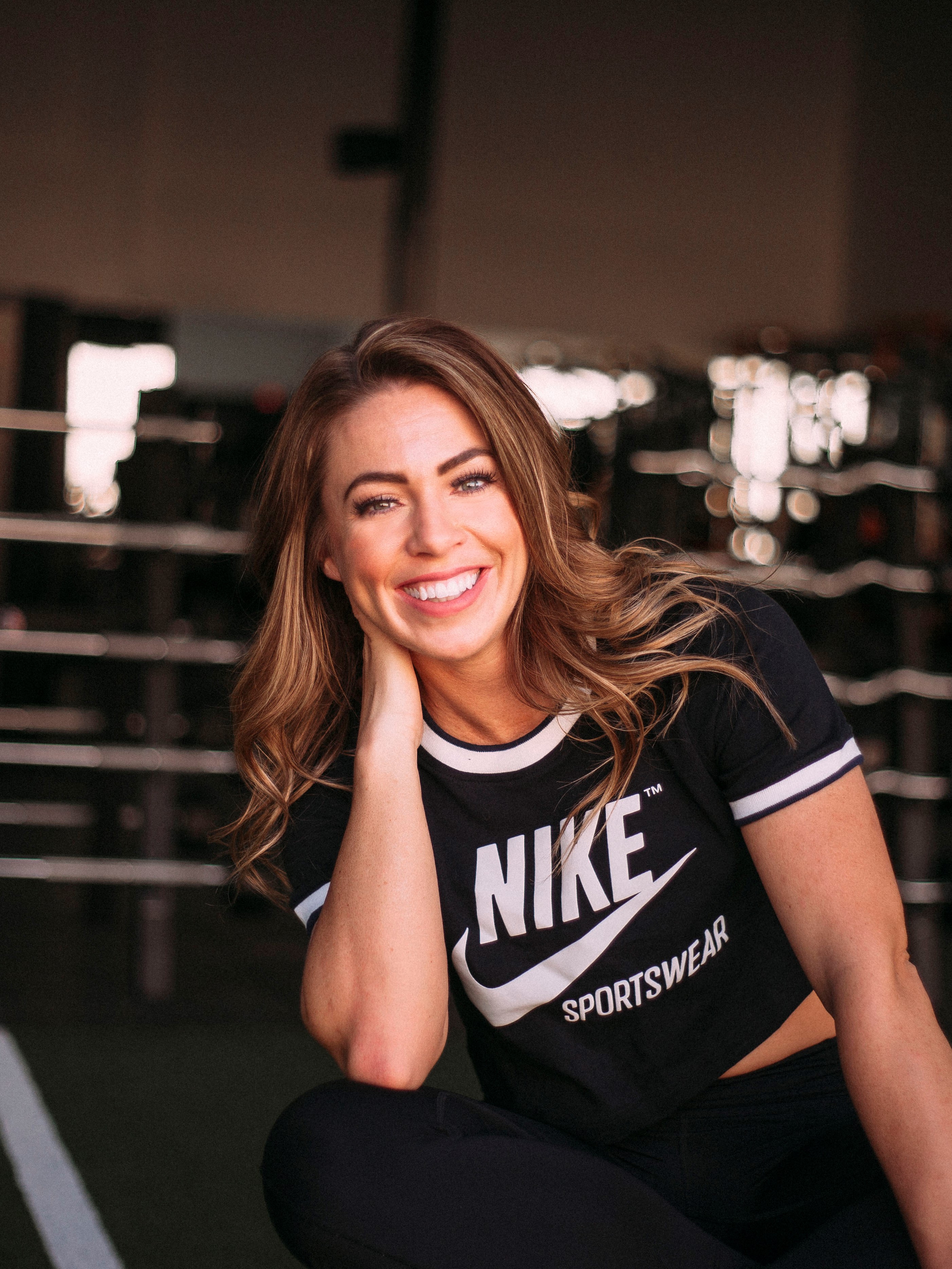 Disclaimer: The author of this site is not engaged in rendering professional advice, medical advice, or services to the individual reader. The ideas, education, and suggestions contained within this work are not intended as a substitute for consulting with your physician. All matters regarding your health require medical supervision. I shall not be liable or responsible for any loss or damage allegedly arising from any information or suggestions within this blog. You, as a reader of this website and blog, are totally and completely responsible for your own health, healthcare, and wellness. Enlighten Life Copyright 2022. All rights Reserved.